In February 2017, The Mesoamerica Center hosted another edition of the D.J. Sibley Family Conference on World Traditions of Culture and Art, which began in 1986 through a generous endowment from the Sibley family. These recurring symposia are scholarly gatherings limited to selected individuals invited to share perspectives and ideas around a proposed theme.

The 2017 Sibley Conference, entitled "Scaling Up and Scaling Down: Dialogues among Miniatures, Monuments, and 'Life-size'," was organized by Dr. Julia Guernsey from UT Austin’s Department of Art and Art History, and Dr. Cathy Costin from the Department of Anthropology at California State University, Northridge. The topic of discussion over the two days of the gathering focused on scale in the material culture of the Precolumbian world, approached through various perspectives in anthropology, archaeology, and art history, with the participation of ten scholars specializing in ancient Mesoamerican and South American cultures. 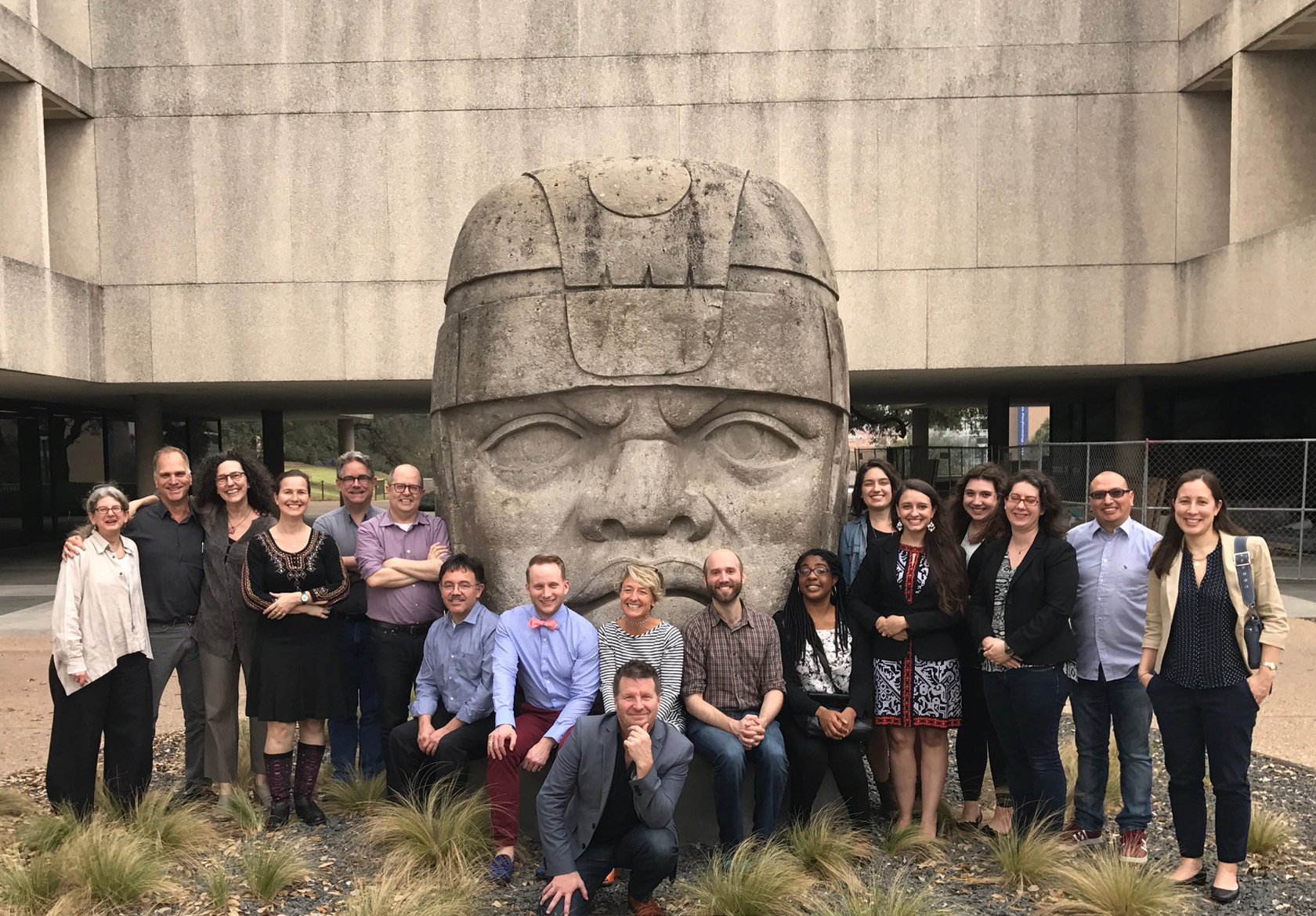